Since then they have made significant changes to the interior and the pub, whilst also making the building their home. 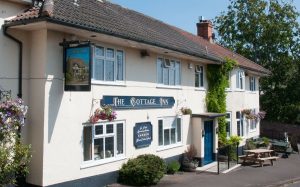 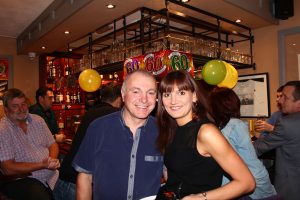 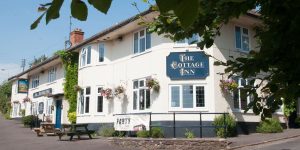 On the bank holiday weekend in August they held a celebration party open to the public. Local man Pete, who has frequented the pub all his adult life, cut a ribbon and officially re-opened the pub and cemented Rachael and Clive’s arrival. 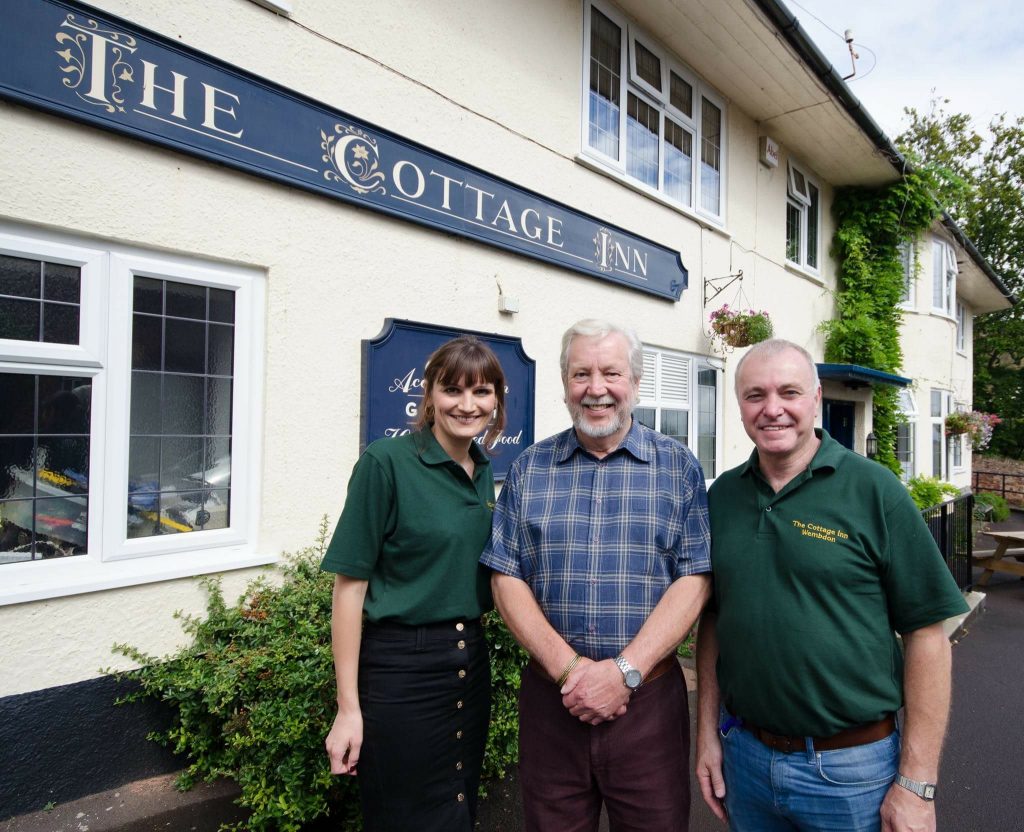